Making bourbon the right way was always in Eddie’s blood. The son of Jimmy Russell, Eddie learned like his father did, starting his whiskey career at the bottom and working his way up to become Master Distiller at Wild Turkey. A prodigy and integral figure in the storied, multi-generational Russell family, Eddie has been awarded numerous accolades of his own, today carrying on the spirit of Wild Turkey and helping to steer its future.

When it comes to real bourbon, it’s not just about the products you make, but the real people you meet along the way. 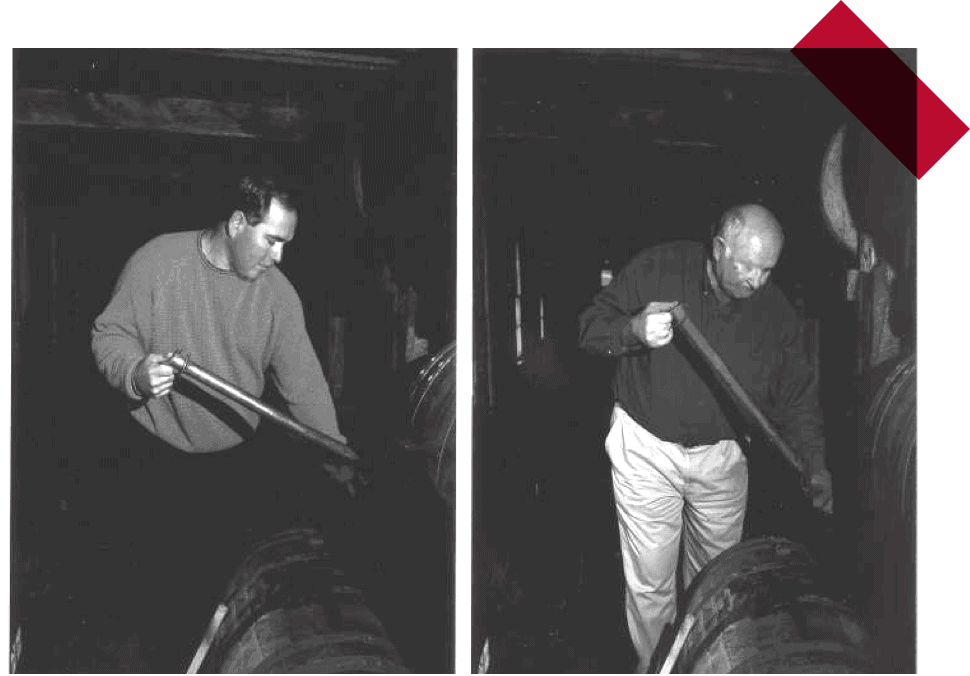 On June 5, 1981, Edward Freeman Russell, the youngest of the three Russell children of Lawrenceburg, Kentucky, joined the family business as he took his spot on the lowest rung of the ladder at the Wild Turkey Distilling Co. Learning the bourbon-making trade the way his father had before him, he was put through the paces taking on menial jobs that may have seemed irrelevant to the process then, but were everything to understanding the Wild Turkey way. The rest, as they say, is history.

Now, with 34 years of experience under his belt, Eddie knows a thing or two about bourbon whiskey. As the third generation Russell to work at the Wild Turkey Distillery in Lawrenceburg, Kentucky, Eddie Russell is of an unmatched pedigree in the Bourbon industry. Like his father, Eddie is involved through the entire distillation and aging process of Wild Turkey Bourbon, ensuring every bottle meets the exacting whiskey standards set forth by their predecessors.

NOW, WITH 40+ YEARS OF EXPERIENCE UNDER HIS BELT, EDDIE KNOWS A THING OR TWO ABOUT BOURBON.

Russell began his career at the distillery as a relief operator, eventually becoming a supervisor of new production and then a warehouse supervisor. After two decades in the business, he assumed the position of manager of barrel maturation and warehousing. In this role, he collaborated with his father to create Russell’s Reserve 10 Year Old, an award-winning small-batch bourbon that serves as testimony to the family’s heritage of distilling craftsmanship and tradition. Eddie’s Bourbon legacy also includes the introduction of Wild Turkey 81, an approachable premium bourbon that can stand up in any cocktail with its bold, spicy taste that is distinctively Wild Turkey.

Most recently, Eddie has led the charge on groundbreaking innovations for Wild Turkey including American Honey Sting, Wild Turkey Forgiven and the limited edition Master’s Keep Collection. With the worldwide boom in bourbon consumption, Eddie has his eye squarely on creating new whiskey expressions that appeal to a globally expanding consumer base, while cultivating Wild Turkey’s core expressions. 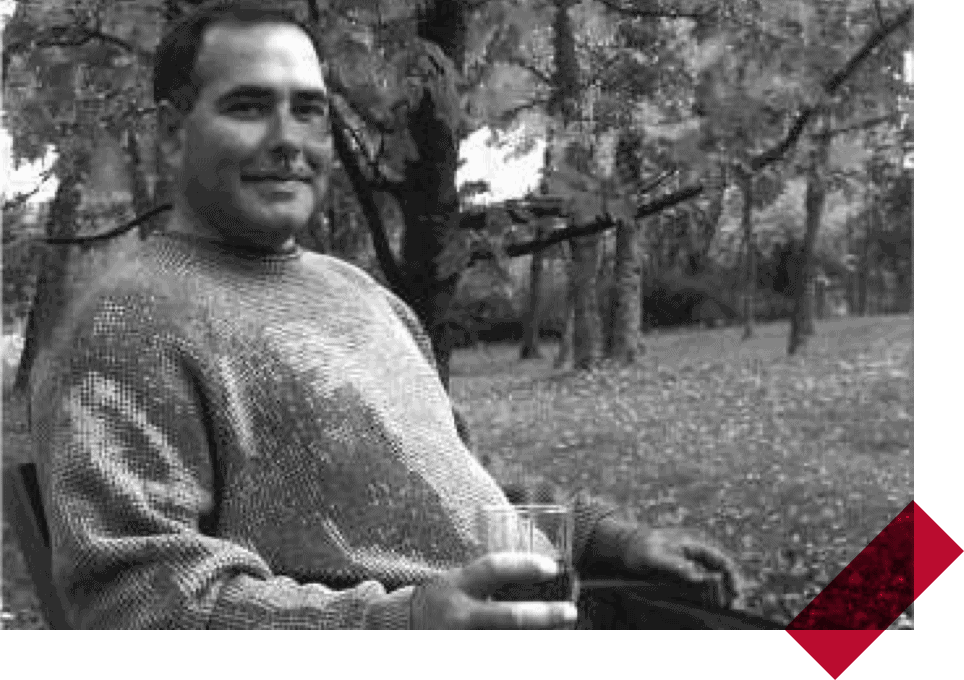 In 2010, Eddie joined his father and other greats in the bourbon industry when he was inducted into the illustrious Kentucky Bourbon Hall of Fame™. A few years later, it was time for Eddie to do the honoring. In celebration of his father’s 60th anniversary at Wild Turkey in 2014, he created Wild Turkey Diamond Anniversary, an outstanding limited-edition expression of 13- and 16-year-old whiskies.
Eddie and his wife Judy have two sons, and live in Lawrenceburg, where Eddie was born and raised. In his spare time, Eddie enjoys playing golf and training and hunting with bird dogs. Also, like his father, Eddie relishes in traveling the country and the world spreading the gospel of Wild Turkey to whiskey aficionados. 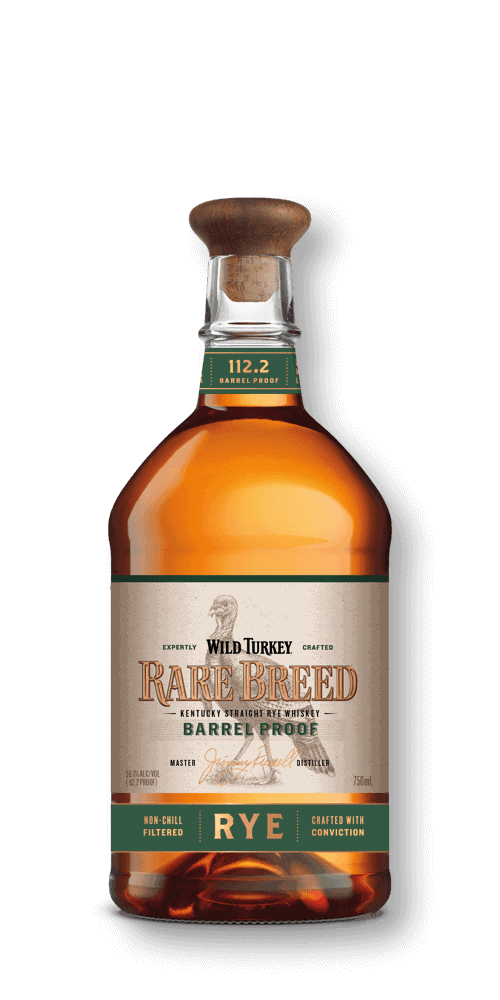